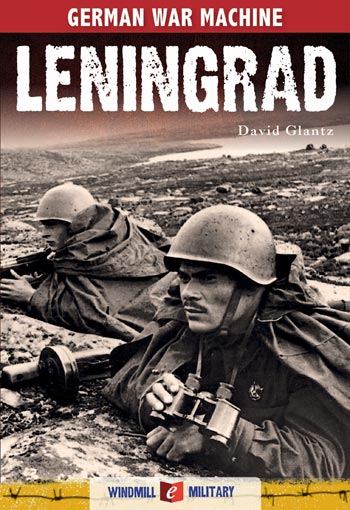 The Siege of Leningrad from 1941 to 1944 was one of the epics of world history. The people of the city endured everything that the German Army could throw at them for three long years, and their survival placed a fatal block on Adolf Hitler’s ambitions to rule Europe. The investment of troops and supplies was on a larger scale than anything seen before. Leningrad is the story of heroism and tragedy, as the Soviets frantically tried to keep the city supplied and the Germans did everything in their power to destroy it.

David M. Glantz is a leading military historian who has published books and articles for a wide range of publishers in the United States and the United Kingdom. He is a founder and former director of the U.S. Army's Foreign Military Studies Office.