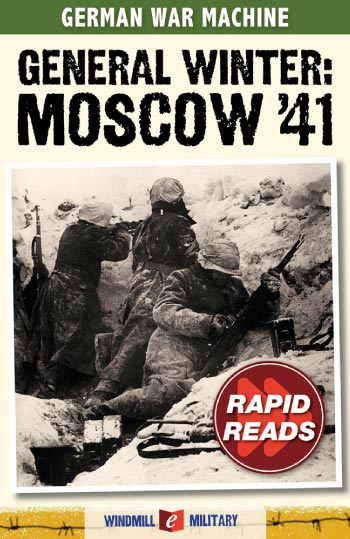 The campaign that almost broke the German Army: the 1941 Battle for Moscow. Moscow ’41 looks at the campaign that the exhausted Wehrmacht waged against the Soviet Red Army and its powerful ally, the Russian winter. It is part of the Rapid Reads series.