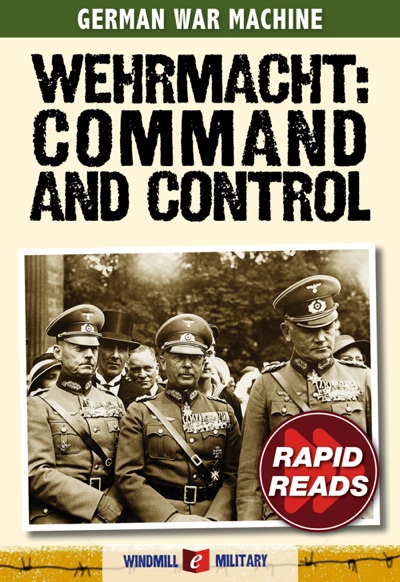 The German officer corps of World War II presided over one of the most effective systems of command and control in military history. It was the Wehrmacht’s leadership, far more than its technological advantages, that ensured the success of the early war Blitzkrieg campaigns and prevented the army’s collapse in the final phases of the war.

This book looks at the tactical doctrines that underlined German officer training in the years preceding World War II, as well as the ways in which these doctrines were applied in the field. It contrasts the rigid and centralised command structure that Hitler built around himself with the fluid and adaptable nature of the Auftragstaktik (“mission tactics”) practiced by armies in the field. It also looks at the institutional culture of the officer corps, and the nature of the average Wehrmacht junior commander.